Technology is advancing at a rapid pace, which is clearly exhibited in the futuristic gadgets developed every now and then. One such marvel is Google Glass that has left the world astounded and gained accolades. It is a technically advanced computer that can be worn like eyeglasses. Sounds strange? But, the reality lies in its ability to connect with just about everything. Indeed, it functions as in a computer and offers voice activated interactivity facility. By this, it means that the wearers of this glass will be able to operate the system through voice commands.

As an essential aspect of advanced technology, Google Glass impresses with its ability to project a screen wherever a person looks. Now, communicating with the audience and working on computer becomes easy. It is like hitting two targets with one arrow. Incredibly futuristic, the computer screen is displayed in front of the eye and commands can be operated through voice. This enables the user to interact with their technically advanced system. In order to make the Glass function properly, it is essential to give command “Ok Glass” that can be followed by voice commands essential to do some task. 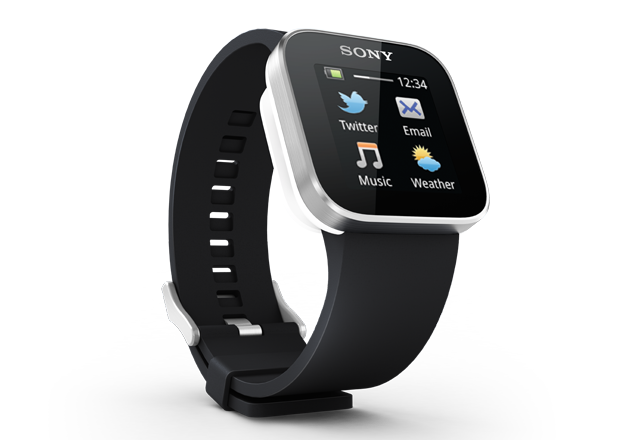 The magic of Google Glass starts rolling on the commands said that may call for recording videos, sending messages, taking pictures, live video chats and many other things, which might be present in a mobile device or tablet. With so many features, the Google Glass has become a safe bet for the technology lovers. Developed by the experts of Google Company in 2003 and offered to public in 2004, this technology has become famous for its exclusivity. It is a remarkable aspect of developments that have been done to magnetize technocrats. The biggest issue resolved with Google Glass is that it has allowed people to have eye contact with the other person in communication and not looking down on the phone.

What keeps it on top of the technical demands is the lightweight and easy to carry aspect. Indeed, it is currently priced at $ 1500, which is little expensive than a smart phone or tablet. But, it is not very expensive for technology enthusiasts and has always on a lookout for some device that allows them to maintain a balance between outer world and their mobile features. The magic of this device has spread such that people are enthusiastic about the future of computers and its past ability displays.

As far as the durability is concerned, this device does not break or warp easily and is also available in various colors. With a little modification, the Google Glass has the ability to gel well with prescription eyeglasses and even sunglasses for fashion conscious people. Certainly, this device has empowered technology people to look at the world in a new way.